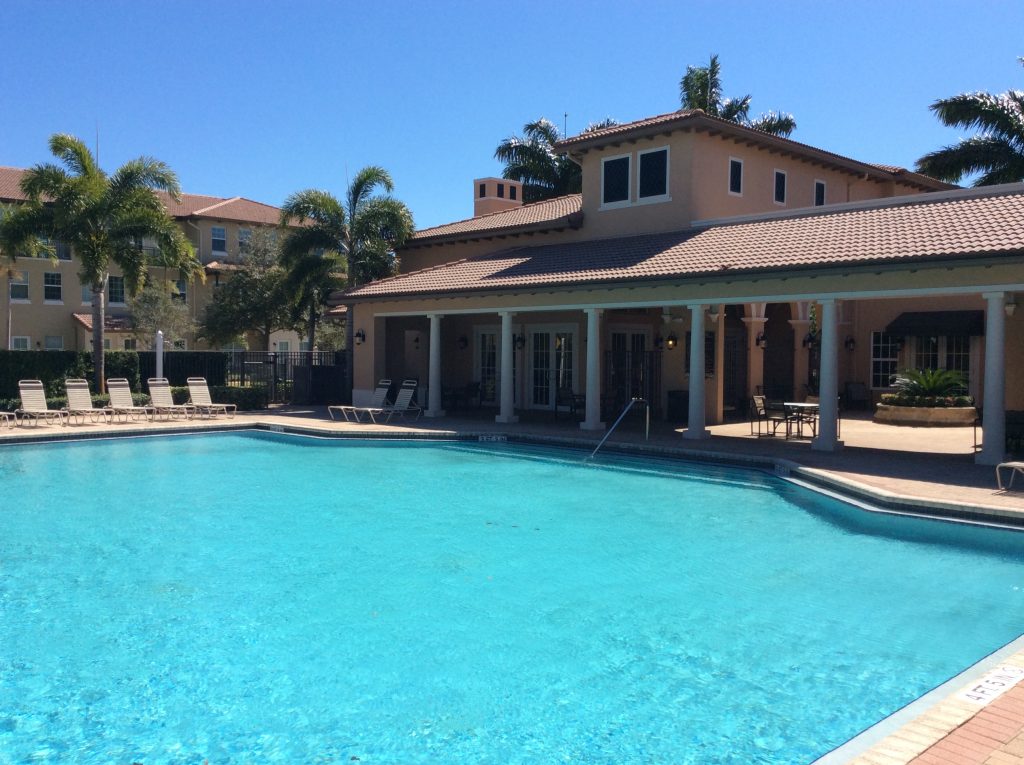 
WASHINGTON – Aug. 11, 2017 – If you’ve been waiting for the long-anticipated news that the two dominant players in the home mortgage arena – Fannie Mae and Freddie Mac – finally have decided to overhaul their outdated credit scoring systems to expand homeownership opportunities for a broader range of consumers, sorry. Your wait just got a lot longer.

There will be no modernization of the mortgage giants’ controversial scoring systems before mid-2019 at the earliest, according to Fannie’s and Freddie’s top government regulator.

Melvin Watt, director of the Federal Housing Finance Agency (FHFA), disclosed last week that despite intense pressure from Congress and homeownership advocacy groups, he plans no changes in the next two years. This means retention of the existing system that uses FICO scoring models that are widely considered out of date, and a continued requirement that mortgage lenders underwrite homebuyer applicants exclusively using scoring versions that even their developer, FICO, would prefer to replace.

Since the adoption of credit scoring by Freddie Mac and Fannie Mae in the mid-1990s, FICO (formerly known as Fair Isaac Co.) has introduced a series of newer versions designed to improve the predictive accuracy of its scores.

Fannie’s and Freddie’s models date to the early years of the past decade and have long been superseded by more consumer-friendly versions. For example, the latest FICO model ignores score-depressing items found in many consumers’ credit files such as paid-off collections, and is more lenient on medical bill collection accounts.

Several years ago, members of Congress and a coalition of housing advocacy groups began complaining that Fannie’s and Freddie’s reliance on outdated scoring models is harmful, and urged the two companies to upgrade their systems.

They also noted that at least one major competitor to FICO, VantageScore Solutions, offers a model that claims to score 30 million-plus consumers with minimal data on file at the credit bureaus who currently are “unscoreable” or invisible to older FICO models. VantageScore says if added to Fannie’s and Freddie’s menus, its model could “expand mortgage lending to Hispanics and African-Americans to purchase homes by 16 percent.”

Under the direction of Watt, Fannie and Freddie have studied the possibility of updating and expanding their scoring technologies for the past two years, but have continued to insist that all lenders use only the older FICO models they prescribe. They have also declined to upgrade to any of FICO’s more advanced versions – a move that FICO itself supports. Part of the reason for the reluctance to change, according to industry experts, is the substantial cost of retooling underwriting systems and potential complications for bond investors.

Watt said that while he endorses the goal of expanding access to mortgage credit for more people, any abrupt departure from Fannie’s and Freddie’s current technologies would be “a serious mistake.” Watt said the earliest practical time for any change would be in two years, when the two companies plan jointly to introduce a new platform for mortgage bond market offerings. Watt also expressed concern that using “competing credit scores” could lead to “a race to the bottom with competitors competing for more and more customers.”

Reaction to Watt’s disclosure was swift and generally critical. Lisa Rice, executive vice president of the National Fair Housing Alliance, said “this delay will further deny the opportunity of middle and moderate-income families, and in particular families of color, to access credit in the financial mainstream.”

Barrett Burns, president and CEO of VantageScore Solutions, told me “we’re disappointed there isn’t more enthusiasm about getting into competing scoring models … no sense of urgency. Where’s the consumer in all this? The consumer is being left out.”

FICO had a different perspective. Though the company would prefer that clients use its most advanced scoring models, “we applaud the fact that they are doing this due diligence” before radically changing their systems, said Joanne Gaskin, FICO’s senior director of scores and analytics, because the process “really is more complex than most people realize.” Plus the costs are daunting. “We’ve heard price tags of hundreds of millions” of dollars for some large players in the mortgage market. “It’s not a small undertaking.”

Bottom line: For the next two years at least, when it comes to credit scoring, Fannie and Freddie are sticking with what they’ve got. Outmoded or not. 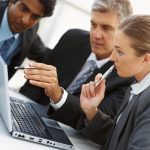 Do you know how much the average realtor made last year?
June 28, 2017 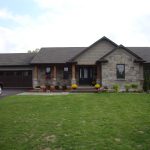 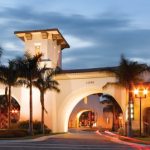 Do you think 30-year mortgage market will survive without gov’t?
January 25, 2017